Our nearest and most frequently visited dive site. As a protected site, it’s teaming with fish and other forms of sea life, and the coral restoration project is within this site as well. Maximum depth on this site is 10m/33ft, the dive starts in 1.5m/4ft of water, which makes it ideal for first timers as well as seasoned divers, and gradually gets deeper on a declining swim out. The site is marked with an underwater rope system for navigation.

For more experienced divers this site also has several swim-throughs and caverns. When swimming through the shallow side of the aquarium you will be introduced to the coral nursery where endangered coral are being grown to later be transplanted on the outer reef.

This is also where Francoise, our resident barracuda resides with a large school of small sennets of the barracuda family.

Your boat captain will drop divers into the water just outside the Aquarium for a north or south drift, depending on the current. Divers will see star, brain, stag horn and elk horn coral formations and may discover resting nurse sharks and large southern stingrays, as well as trumpet fish, trunkfish, cowfish, filefish, puffers, eels and octopus.

This site’s namesake comes from it’s circular shape consisting of a sandy ocean floor surrounded by a coral wall which varies in height and depth. Very popular with coral lovers and those searching for large, migratory sea creatures. Many caverns and swim-throughs to explore too. Max depth 13m/42ft.

This dive normally starts inside the Colosseum and divers swim to the outside of the reef and explore the outer edge of the reef wall where it meets the sandy ocean bottom. Depending on conditions, divers can enter the water outside the reef for drift diving. Depth averages 14m/45ft.

Magnificent coral features. Divers should be able to exercise good buoyancy control in order to hover over bottom coral and explore this site while they search for sea life living in and around the coral structures. This is normally a shallow dive over the coral, but does drop beyond 12m/40ft when diving into the valleys of the bottom coral.

Divers can begin a drift dive within or on the outer edges of the coral gardens to look for migratory sea life and explore more coral and other sea creatures along the east coast coral features.

For experienced divers, this is an excellent, deep drift over bottom coral at depths reaching 22m/75ft. The site is located just a few hundred meters off the coast from the Punta Cana Corales golf course, and has beautiful coral with resident species of fish and migratory species passing through. Nurse sharks and large southern sting rays can be found here.

This is a 65m/210ft cargo ship which was sunk to create artificial reef in 2002. Deepest point around the wreck is 23m/75ft. Like the Enriquillo, this site has attracted all kinds of fish and other sea creatures, and divers often find groups of Great Barracuda patrolling the wreck.

Along with beautiful coral and a variety of sea life, a diver will pass along the engineering marvel of fiber optic cables laid between the Dominican Republic and Puerto Rico. This dive is just off the coast of the original Punta Cana Resort and Marina where divers enjoy the bonus of not only diving, but taking in the view of the coast line in transit. 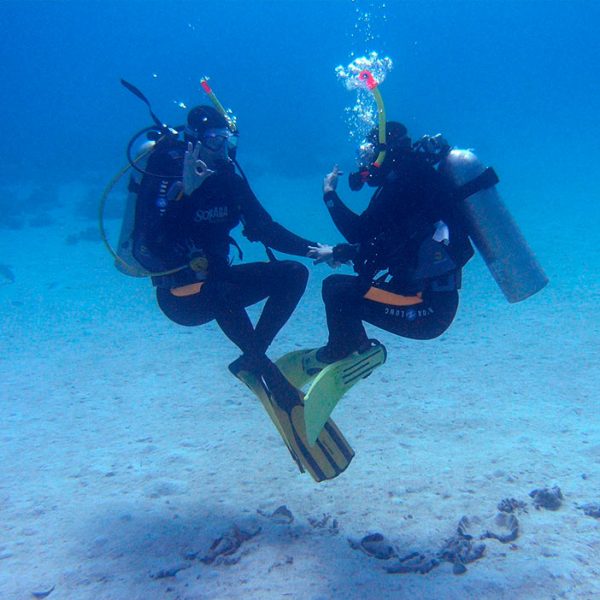 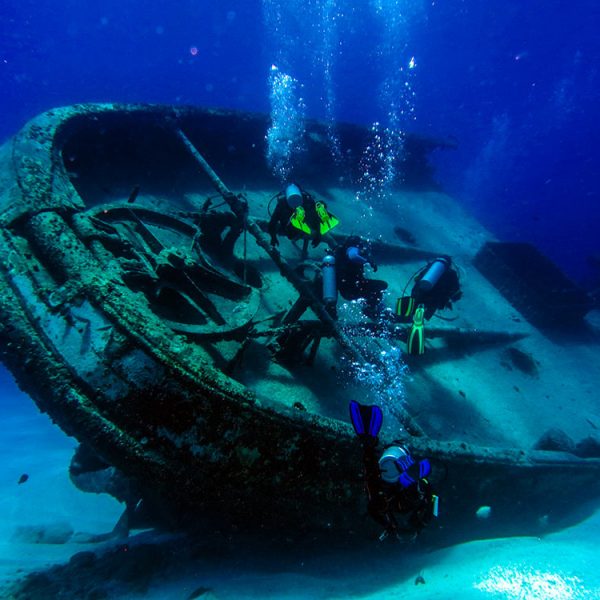 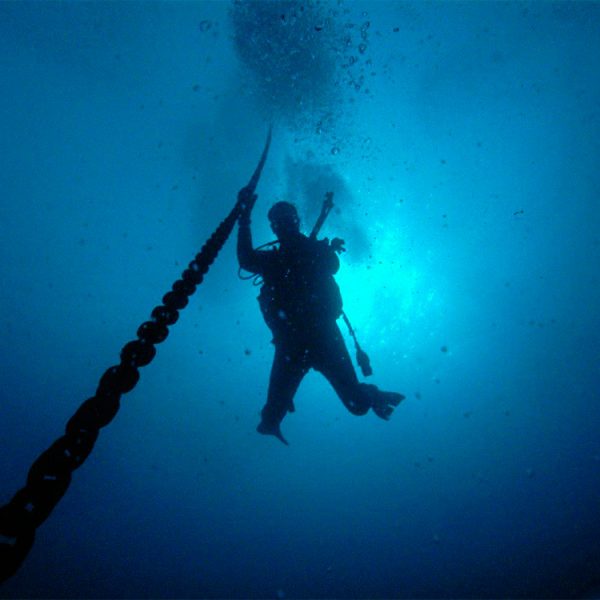